(Original article is written in Japanese.) 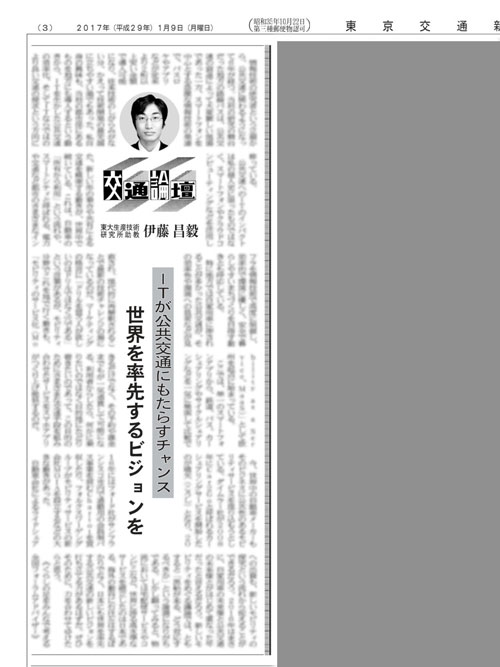 Six years have passed since I became involved in Japanese public transportation as a researcher of information technology. While route buses in small cities in Japan have been in a very severe situation due to the decrease in public transit ridership in the past several decades, with the recent development of information technology such as smartphones, the automatic vehicle location systems and applications are able to be installed a hundred times or more cheaper than it was in the past. Also, in small cities, you do not have to consider the existing systems and services which might have already been installed in big cities. All these allowed me to study at the cutting edge of technology development. My own interest has also shifted from introducing the systems and services used in the urban areas to the rural areas to improving the efficiency of public transportation using IT and searching for better transportation that is realized with IT. 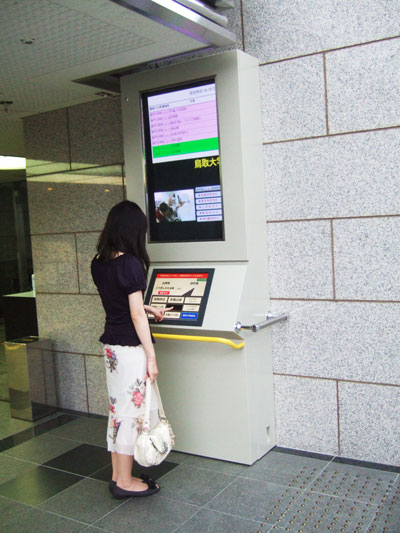 The impact of IT on public transportation is not limited to my personal history. There is a big movement around the world that explores new forms of mobility with sharing vehicles utilizing smartphones and cloud computing. This is based on the trend shifting from individual car ownership to mobility services and also the movement aiming toward smart city, where infrastructure including electricity and transportation is highly controlled by information technology, efficient and environment-friendly, and where it is safe and comfortable to live. Public transportation, which had been thought to be obsolete especially in rural areas, is now being re-evaluated with its efficiency and eco-friendliness. Being put in contemporary context, public transportation is now the showcase of the latest technology.

Theodore Levitt, an American economist, says "People don't want to buy a quarter-inch drill, they want a quarter-inch hole." Putting it in practice in the mobility field, "Mobility as a Service" (MaaS) has started from Europe. You can search and compare mobility services such as railroads, buses, car sharing, bicycle sharing as well as to make reservations and payment all at once with a single smartphone application in one stroke. Users want to reach somewhere rather than want to ride on something, so the smartphone application builds and provides services that combine various means of transportation. 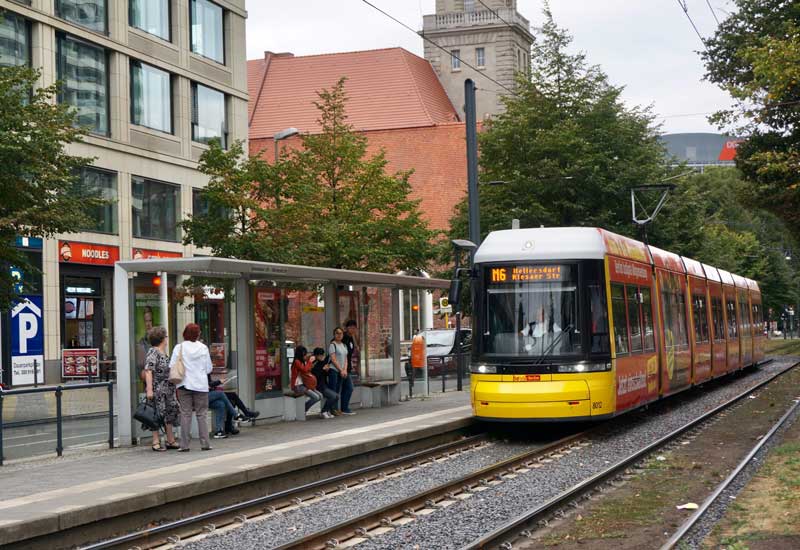 Today, automotive manufacturers all over the world are trying to incorporate public mobility services into their business. There was a big move such as Daimler started car sharing service called car2go in 2008, and in 2016, Ford Motor Corporation being in the process of acquiring Chariot, a commuter shuttle service company in San Francisco city, and Volkswagen Group launched a new mobility services company, MOIA. Investment in ride sharing by automobile companies is also the way to explore new mobility. 2016 was the year when the future image of a private car and the future image of public transportation overlapped for the first time. 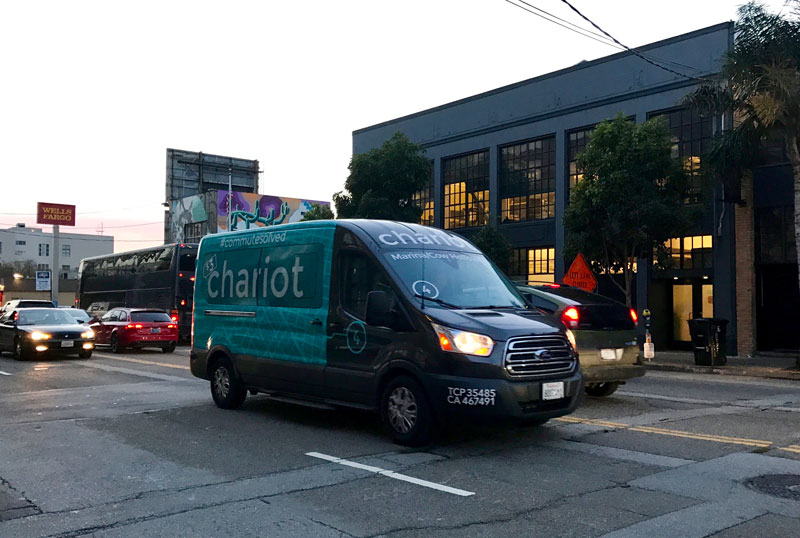 When Japanese bus and taxi operators discuss over new mobility, they tend to regard it as a threat to their business from abroad. In logistics, however, it is Japan that established a world-class high-level service such as courier services and convenience stores. Do not fuss around overseas trends; Japan should have the power to set up a new vision of public transportation that takes the lead in the world. Let’s work together for it.

Research associate, Institute of Industrial Science, The University of Tokyo. Received B.A. in Environment and Information Studies in 2002 and Ph.D. in Media and Governance in 2009 both at Keio University. Assistant Professor, Graduate School of Engineering, Tottori University from 2010 to 2013. Current position since 2013. Specialties are ubiquitous computing and spatial information technology. Currently he is interested in information technology and public transportation, and is engaged in developing smartphone apps for advanced mobility, analysis of big data in public transportation, and promotion of open data.